Close Encounters of the Zohar Kind: UFO, Aliens and Other Planets 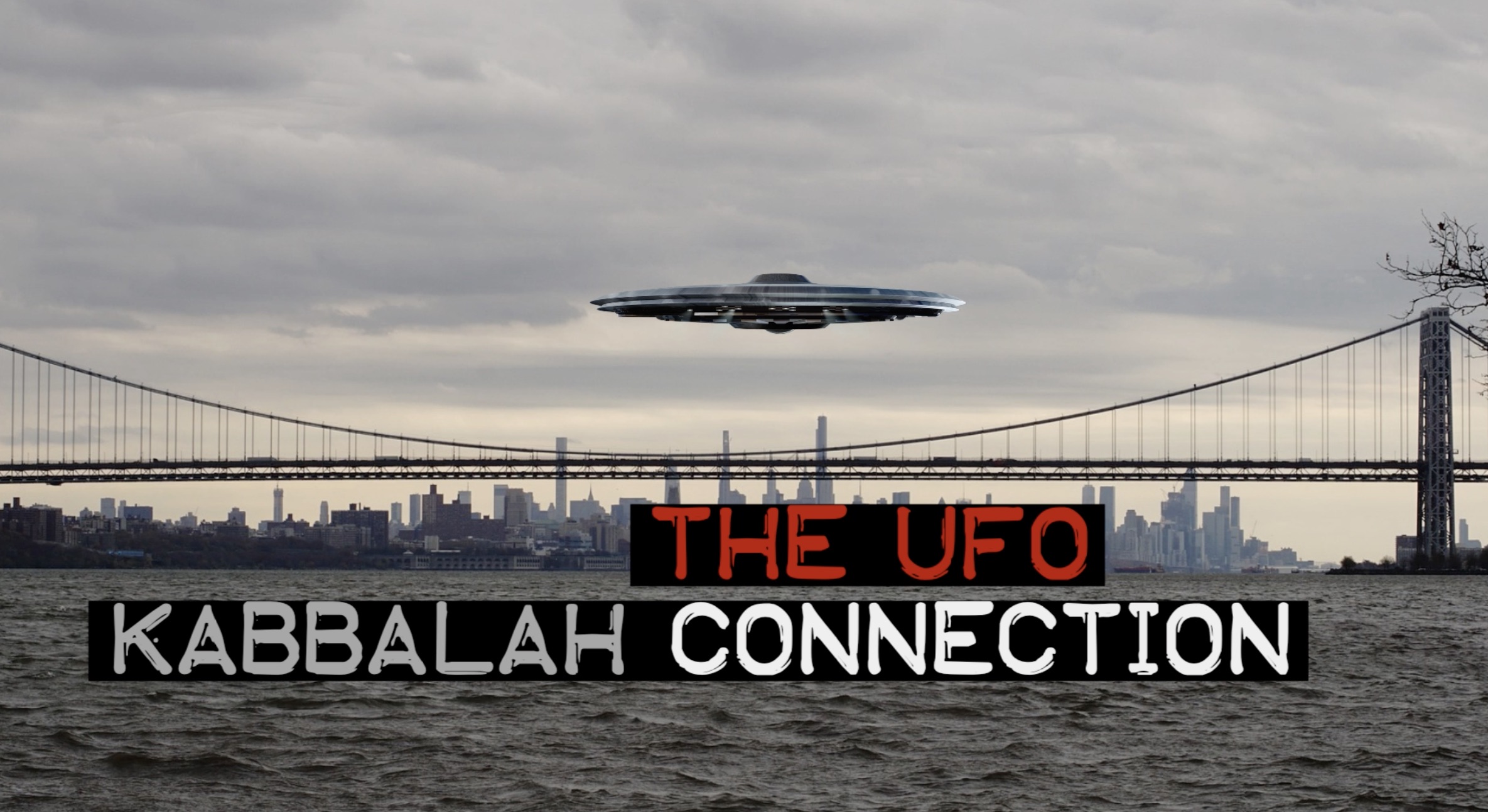 The Kabbalah-UFO Connection is a 2.5-hour Seminar

The Kabbalah-UFO Connection
Available in days
days after you enroll

The QUESTIONS are burning in our minds!

What do the ancient Kabbalist say about UFOs?

Are they from outer space or inner space...or both?

What is their technology?

Why are governments releasing this information now?

These and other questions are explored in CLOSE ENCOUNTERS OF THE ZOHAR KIND!

﻿Join us on a journey of worlds, dimensions, planets, and beings...and a glimpse of our future self.

The Kabbalah-UFO Connection is a 2.5-hour Seminar

Kabbalah on UFO, Aliens and Other Planets is a 1h Class + lecture on Rav Berg's Nano Book

How does the course work?

You can watch the recorded classes at your own convenience. 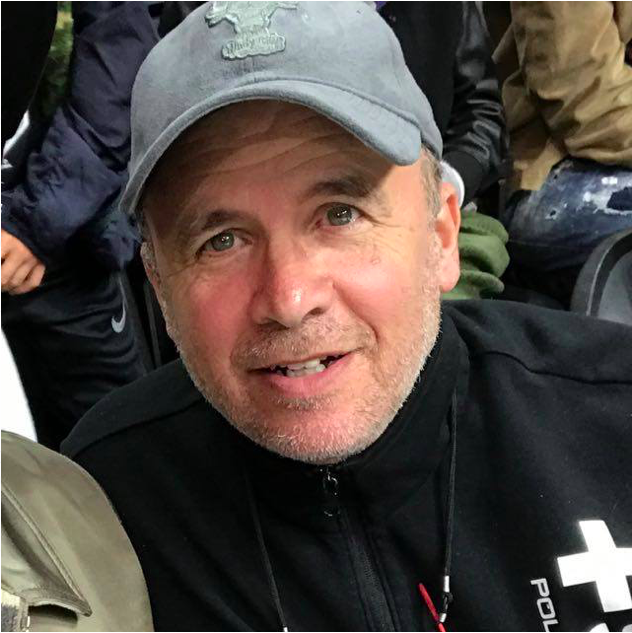