ARE YOU LOSING YOUR MIND? THE FINAL WAR! 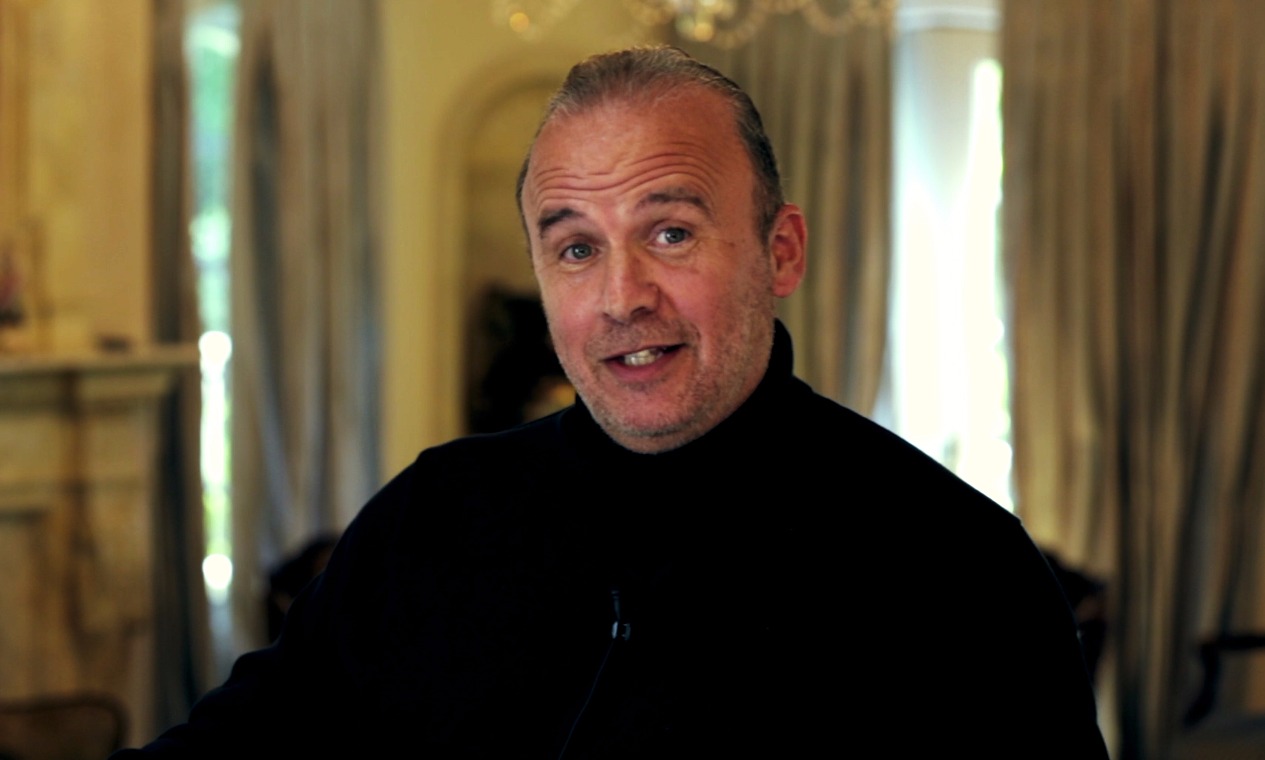 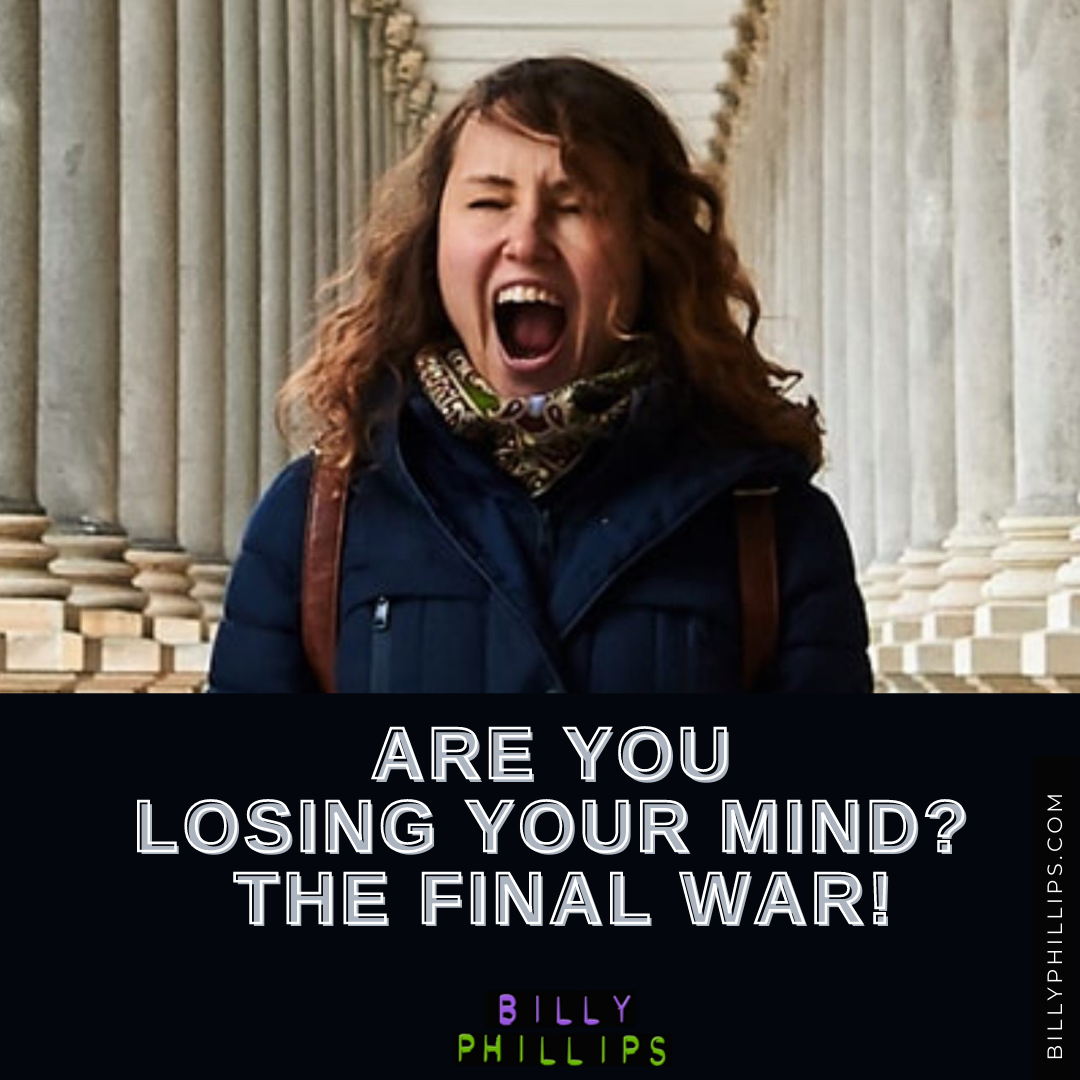 In other words, we can lose our reactive mind and gain our true mind and vision and consciousness and experience true reality.

This idea is what the infamous Armageddon War is all about, according the Zohar.

Now, keep in mind, the Zohar said the world was round with seven contents and multiple time zones, 2000 years before modern day science.

The Zohar said bad fats in our arteries causes disease.

So, I would take the Zohar to heart when it says the final war is really the War of the human mind and its ability to be free of the enslavement to everything we currently believe.

As Kabbalist Rav Berg told me to my face on many occasions. All of this, everything you see, all of this has to come down, because it was erected and built by the negative force, the negative aspect of human nature, as instructed by the global dark force known as The Adversary. We will need to rebuild the world with positive consciousness and love for our neighbor, instead of the self-interest and corruption that built the existing world.

So, the truth is coming. It will rock us. It will send us reeling. We won't be able to believe it, or accept it, because we have been conditioned and under the influence of the dark forces for so long.

I know. This sounds crazy. But if you have been to hell and back, on this path of Kabbalah (hell being the true transformation of our consciousness and the pain of giving up ego) you will be on the side of blessings and good fortune.

For those who have failed to let go of their reactive nature and ego, who walk away from personal transformation on this path, and choose to be ruled by self-interest and lust for power, then that will be a frightening revelation as the truth begins to emerge in this world.

As the Zohar says, for some, the sunlight heals and nourishes. For others, that same sunlight can burn.

The Light of truth that is coming will "burn" some and heal and nourish others.

God, the Light, or whatever you choose to call the Divine Force behind all reality, this Force NEVER punishes or judges us. Never.

Rather, it is our own behavior and state of mind that determines the effect of this Light.

We determine whether or not this Light burns or heals. This has been our free will since the dawn of human consciousness.

Now, according to the Zohar, we are in themidst of this "Armageddon war"

One of the potential dates where this war is fought was in THIS WEEK's Zohar from this last Shabbat. The Zohar points out the year 2020. Wow!

And sure enough, people are seeing and perceiving reality in opposite ways right now. Totally opposite. The mirage of the middle ground is gone.

Karen Berg told me a few months before leaving, that the Light will now penetrate into the depths of darkness and everything that has been hidden for so long, will now come out. This will peak in December.

Karen said the astrological charts are showing a formation never before seen in the last 800 years.

Karen said this will be either heaven or hell.

I said, what about the Zohar's statement that BOTH will be present at the same time in the final days.